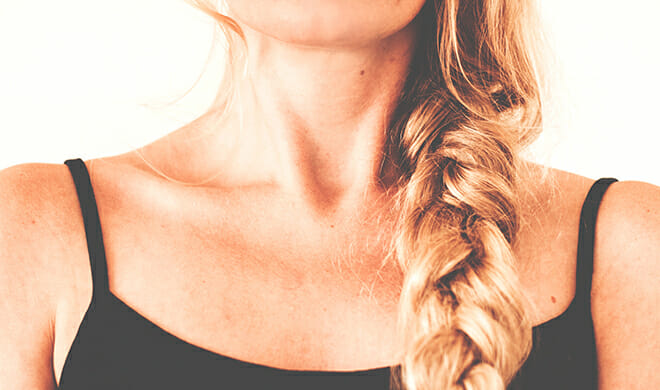 Most birthmarks are made of blood vessels bunched together in the skin. They can be flat or raised and pink, red, or blue in color. Ten out of 100 hundred babies have vascular birthmarks. Their cause is unknown. Some will go away on their own, whereas others need to be treated. There are several different types of vascular birthmarks, such as hemangiomas and port-wine stains (also known as a nevus flammeus).

The prescribed treatment will depend on the type of birthmark and in many cases, a combination of lasers are used. Several laser sessions are generally needed for successful treatment with the number of sessions depending on how dark and thick the birthmark is. Fortunately, these types of lesions are typically neither dangerous nor malignant. However, if a hemangioma is close to the eye, glaucoma (high pressure of the eyeball) may occur in very rare cases, and consultation with an ophthalmologist may be necessary. Some vascular birthmarks are small, requiring only a few laser pulses, while others are very large, requiring hundreds to thousands of laser pulses. For these larger ones, we will sometimes treat them under general anesthetic. In a large number of cases (particularly those on the face), treatment of these lesions at the Nakatsui DermaSurgery Centre is completely covered by Alberta Health.

What are Vascular Tumors and Malformations?

What are Strawberry Hemangiomas?

Strawberry hemangiomas usually appear as a single lesion on the head or neck, although they can appear on the trunk and limbs. They are referred to as strawberry hemangiomas because of their shape and color. One in one hundred caucasian females,may have a strawberry hemangioma, which usually appears a couple of weeks after they are born. Boys are less likely to have these lesions. The hemangioma may grow as the child grows for the first year and then it gradually involutes going from a bright red, raised, round lesion to a puckered gray, yellow patch. Once this occurs, most patients do not seek therapy.

What are Port Wine Hemangiomas?

What are Cavernous Hemangiomas?

A cavernous hemangioma may be characterized by tumor-like networks of dilated blood vessels and/or irregularly shaped, thin-walled spaces that may permeate organ systems. Cavernous hemangiomas appear during childhood and will grow proportionally as the child grows. They can vary greatly in size and are usually under the skin. When they are elevated above the surface of the skin they may appear to be nodular and bluish purple in color. When compressed these lesions will often empty of blood then rapidly refill. There are several sub categories of cavernous hemangiomas.

What treatments are available for vascular birthmarks?

Many forms of therapy have been used on hemangiomas in the past, however most have been abandoned because they are either ineffective or because they create another deformity that is as undesirable as the hemangioma itself.

Surgeons have removed port wine hemangiomas and reconstructed the area with skin grafts. Such procedures entail a significant amount of surgery, and the scars that result are often quite objectionable. X-rays, which were used in the past, are now known to be potentially dangerous and are no longer used to treat port wine hemangiomas. A variety of agents have been injected into the involved skin but with no significant success. Liquid nitrogen and the carbon dioxide laser have also been used and proven to be ineffective. Tattooing has been attempted on hemangiomas, but the results are temporary, and merely camouflage the birthmark. The best available treatment options may be the use of lasers which target the vasculature in the skin, such as the Dye, Help-G and Excel lasers.

How do the vascular removal lasers work?

These lasers generate a very powerful light. Laser light produces an enormous amount of energy, which may be finely focused. The laser light passes harmlessly through the top layer of skin. When it hits the red color of the birthmark, the light is absorbed and its energy released as heat. The heat breaks, coagulates or cauterizes the small vessels under the skin. The intense heat produced by the reaction to the laser light may cause a bruise and/or swelling, which gradually disappears. It may require a number of sessions to reach all the layers of a hemangioma. Scar and irregular pigmentation is possible but exceedingly uncommon.