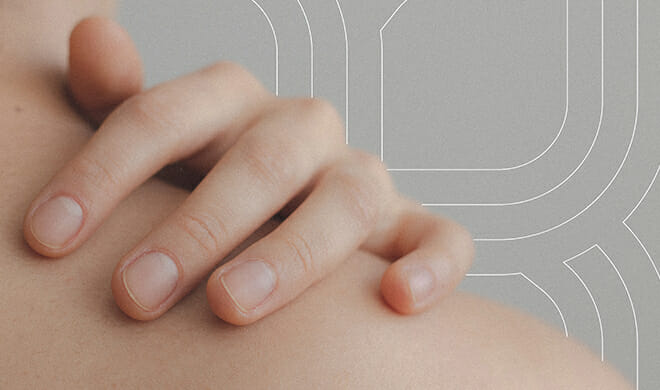 Tattoos are embedded in the skin by either trauma, such as falling off a bike, or through artistic endeavors. Every day we see patients, from every walk of life, who have second thoughts about their artistic tattoos. Fortunately, advanced laser technology allows us to usually remove traumatic and artistic tattoos safely without leaving a scar. When the dirt or ink particles of the different types of tattoos absorb the light from the laser, the color is broken up into tiny fragments. These fragments are then removed through the body’s natural cleansing mechanism leaving behind normal skin.

How do the lasers work to remove tattoos?

The intense laser light passes through the top layer of the skin (epidermis) to the second layer of the skin (dermis), where it is selectively absorbed by the pigment particles within the skin. The energy emitted by the laser light when it is absorbed causes the targeted pigment to break into minuscule particles which are removed by the body’s immune “garbage collecting” system. Because of this guided missile-like capacity, the surrounding tissue remains intact significantly reducing the risk of scarring and pigment change.

Do the treatments with the laser hurt?

The light from the laser is emitted in pulses.  Each pulse feels like someone has snapped an elastic band against the skin.  There is no need to ‘freeze’ the area with needles prior to a treatment; however, people vary in their level of pain tolerance. An anesthetic cream, such as EMLA can be obtained from a pharmacy and applied before the treatment to make it more tolerable.

How does the skin look and feel after a treatment with the laser?

Each pulse of the laser light leaves the targeted skin with a grey appearance. There may be some superficial bleeding. Subsequent blistering and crusting is resolved sa the top layer of skin turns over. The length of time it takes for the crust to be sloughed depends on the depth of the pigment in the skin and the location of the tattoo on the body. The pigment does not necessarily fade evenly and several sessions may be required before all the pigment disappears.

How many treatments are required and what will it cost?

The number of treatment sessions depends on the size, location, depth and color of the tattoo. These factors also determine the cost. Professional tattoos usually require more sessions than amateur tattoos because of the complexity of the colours in the ink, and the depth at which the ink penetrates the skin.

Are the pigment removal lasers safe?