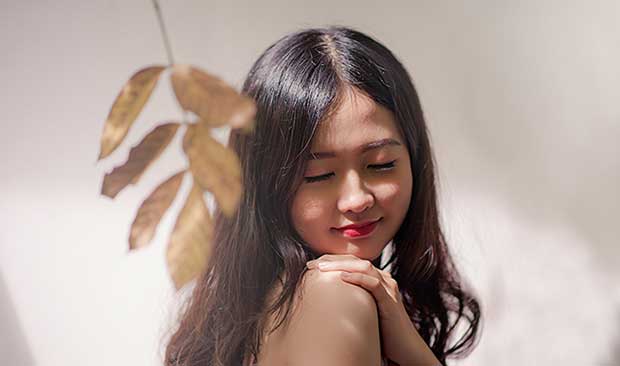 We are often asked about tattoo removal, as tattoos have become so popular and commonplace in today’s society. Tattoos are embedded in the skin for artistic reasons but can also be caused by trauma, such as falling off a bike or motorcycle. Every day we see patients from every walk of life who have second thoughts about their tattoo. Fortunately, advanced laser technology allows us to remove traumatic and artistic tattoos safely without leaving a scar. When the dirt or ink particles from a tattoo absorb laser energy, the pigment is broken up into tiny fragments. These fragments are then removed through the body’s natural cleansing mechanism leaving behind normal skin.

Tattoo removal requires expertise and a variety of wavelengths as different pigments require different wavelengths of light to remove them. For example, a green ink will generally not respond well to a 532 nm laser but will respond well to a 785 nm wavelength. Optimal tattoo removal also requires extremely short laser pulse durations as this produces the least heat transfer to the surrounding tissue and breaks the pigment into smaller particles.

At Nakatsui DermaSurgery, we have used many different lasers for tattoo removal over the last 20 years. Our newest laser is PicoWay ® and we have found it to be faster and more effective than our previous pigment removal laser (the Alex TriVantage). This new laser uses three wavelengths (532 nm, 785 nm, and 1064 nm) to treat tattoos. The different wavelengths allow us to effectively treat a variety of colours as each wavelength is better at removing different colours. In addition, Picoway is one of the newest generation of picosecond lasers and has the shortest pulse duration and highest peak power of all current picosecond lasers available in North America.

Before and After Photos of Laser Tattoo Removal

How Do Lasers Work to Remove Tattoos?

The intense laser light passes through the top layer of the skin to the second layer of the skin, where it is selectively absorbed by the pigment particles within the skin. The energy emitted by the laser light when it is absorbed causes the targeted pigment to break into minuscule particles that are removed by the body’s immune “garbage collecting” system. Because of this guided missile-like capacity, the surrounding tissue remains intact significantly reducing the risk of scarring and pigment change.

Do Treatments With the Laser Hurt?

The light from the laser is emitted in pulses. Each pulse feels like someone has snapped an elastic band against the skin. People vary in their level of pain tolerance. An anesthetic cream, such as EMLA, can be obtained from a pharmacy and applied before the treatment for people with low pain tolerances. If requested, we can also inject local anaesthetic so the treatment can be completely pain free.

How Does the Skin Look and Feel After a Treatment with the Laser?

Each pulse of the laser light leaves the targeted skin with a grey appearance. There may be some superficial bleeding. Subsequent blistering and crusting is resolved as the top layer of skin turns over. The length of time it takes for the crust to be sloughed depends on the depth of the pigment in the skin and the location of the tattoo on the body. The pigment does not necessarily fade evenly and several sessions may be required before all the pigment disappears.

How Many Treatments are Required and What Will it Cost?

The number of treatment sessions depends on the size, location, depth, and colour of the tattoo. These factors also determine the cost. Professional tattoos usually require more sessions than amateur tattoos because of the complexity of the colours in the ink, and the depth at which the ink penetrates the skin.

A potential complication with this procedure is hypo-pigmentation where the treated area ends up being lighter than the surrounding tissue. The risk of scarring is very low because the laser light is absorbed by the targeted pigment, leaving the surrounding tissue relatively untouched. Moreover, new picosecond lasers produce less heat because their pulse duration is so short, making them even safer than previous generations.